THE QUARTER IN BRIEF

Overcoming rising Delta variant infections, a slowing economic expansion, and growing inflation worries, stocks raced higher through the course of the first two months of the third quarter, propelled by strong corporate earnings, the absence of compelling investment alternatives to stocks, and a “buy on the dip” investor mentality. Investors, however, turned more cautious in September, wary of the season’s rocky reputation, persistently high levels of COVID-19 cases, the length of time that the market has gone without a meaningful retreat, and the fiscal and tax policies under discussion in Washington, D.C.

Amid this caution and absent any positive catalysts, September turned volatile, with stocks retracing their earlier gains as seasonal weakness was exacerbated by the mounting financial difficulties of a debt-laden, large property developer in China and rising bond yields.

Stocks steadied briefly following a Federal Reserve announcement that its bond buying would continue, with tapering of monthly purchases likely beginning in November and extending into mid-2022. However, a surge in bond yields in the closing week of the quarter unsettled investors and led to steep declines, especially in the technology and other high growth stocks. (Higher interest rates decrease the value of future cash flow, often resulting in lower current stock price valuations.)

In the end, September erased the gains built over the previous two months, leaving major indices largely flat for the third quarter.

The momentum of the U.S. economic recovery slowed in the third quarter as a surge of Delta variant infections led to a deceleration in economic activity in industries such as travel, restaurants, and tourism. Economic expansion was further affected by supply bottlenecks and labor shortages. These supply bottlenecks were felt in multiple ways, from semiconductor chip shortages that limited auto production to delays of import deliveries from abroad due to factory and port closures in a number of Asian countries. Home sales were constrained by low inventory.

There were several economic sectors that continued their strong growth in the third quarter. These included manufacturing, transportation, non-financial services, and residential real estate.

Labor markets improved over the course of the last three months to the degree that employers were having difficulty finding workers. The Federal Reserve Bank ascribed a range of reasons for the worker shortage, including increased turnover, early retirements, childcare needs, challenges in negotiating job offers, and enhanced unemployment benefits….3 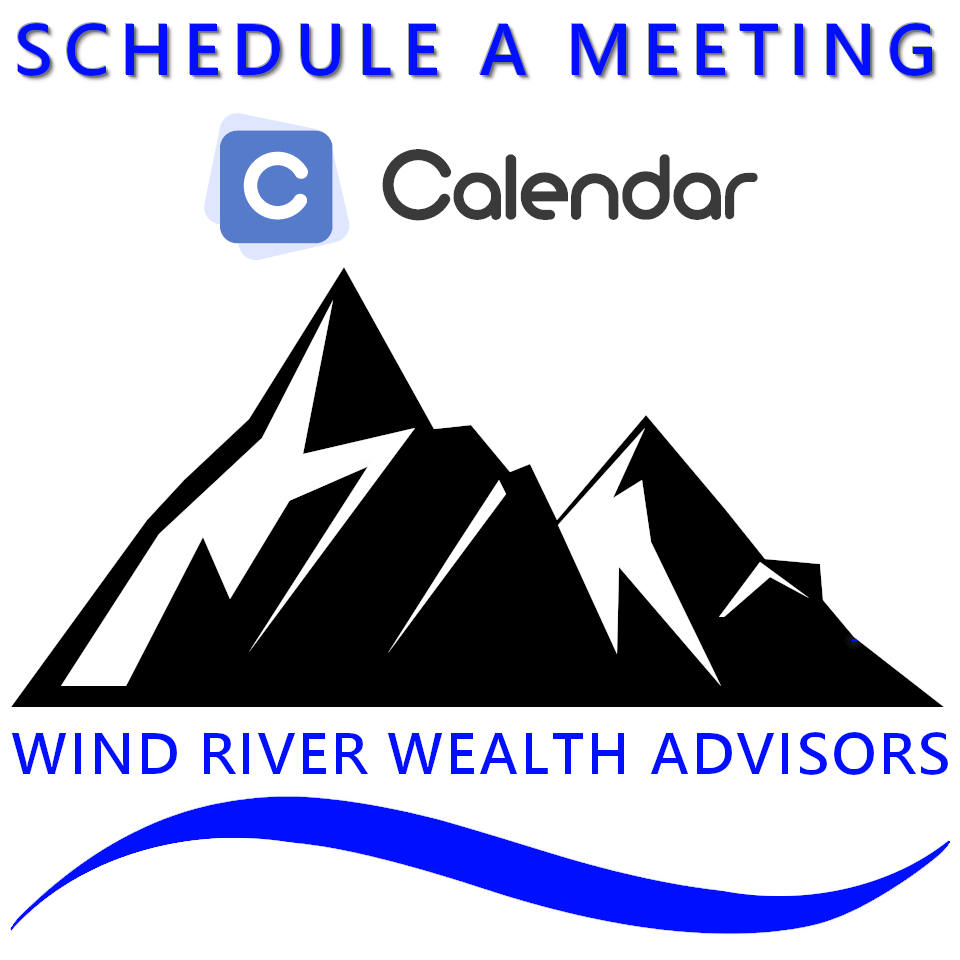